Bed and Breakfasts in The Cotswolds - 359 B&Bs, Hotels and Guest Houses 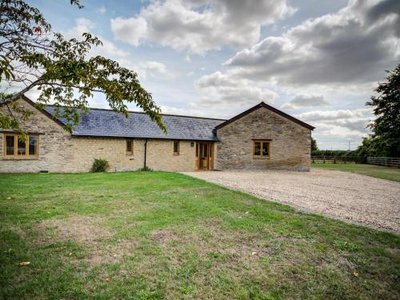 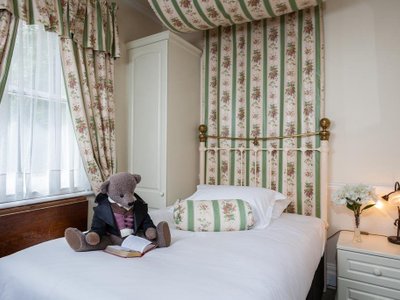 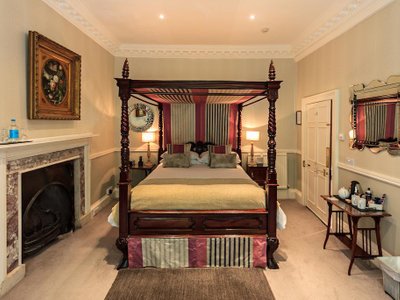 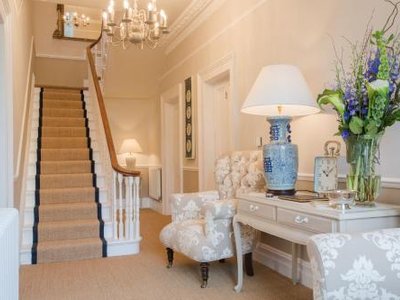 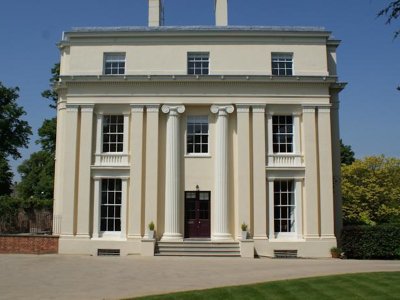 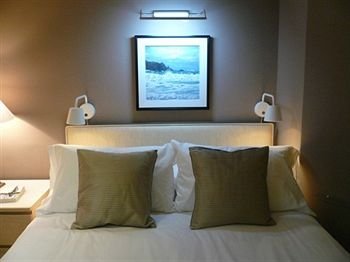 Excellent hotel. Awesome rooms and service in a great location. 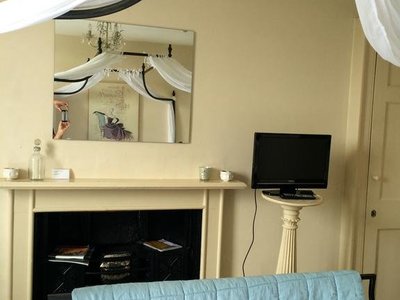 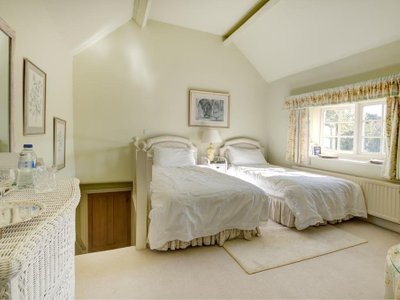 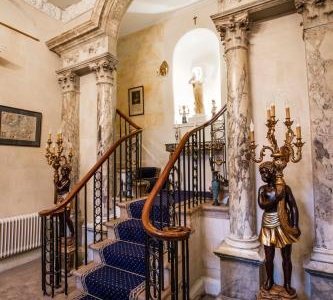 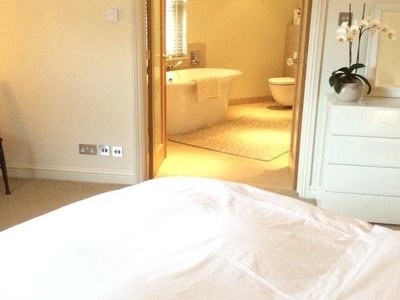 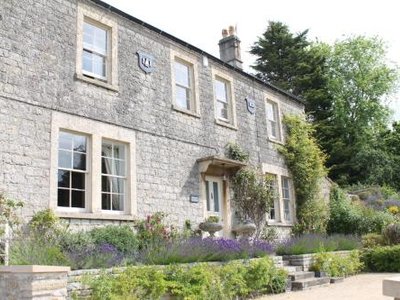 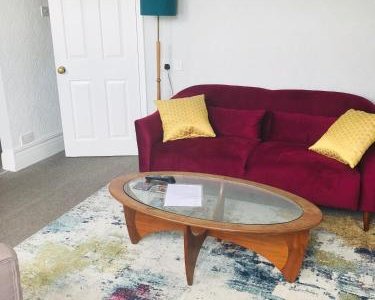 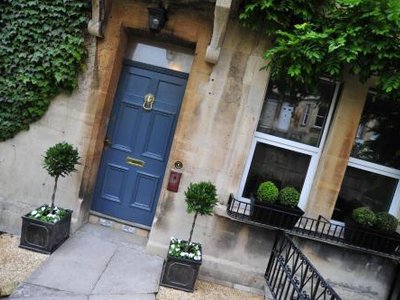 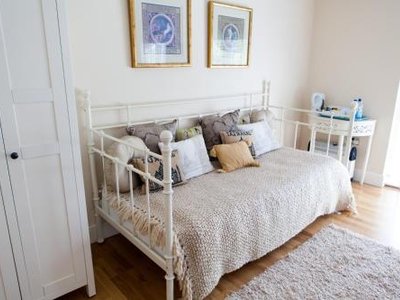 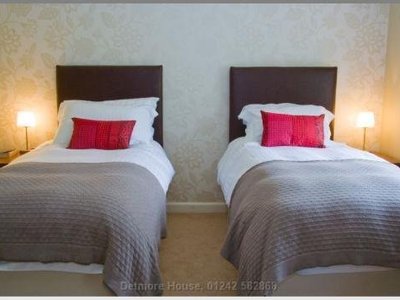 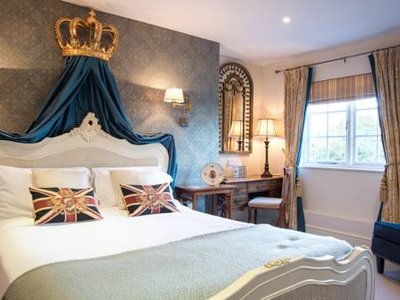 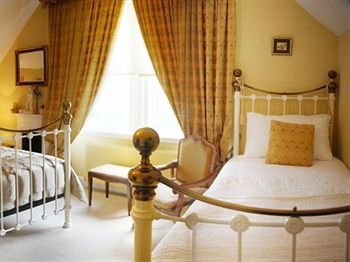 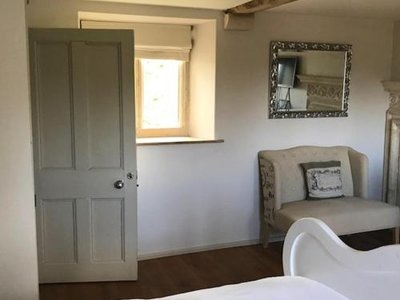 Brittons Farm Estate Boutique B & B and self catering cottages

The name 'Cotswolds' is rightly applied to a high escarpment running north from the outskirts of Bath and petering out somewhere near the borders of Worcestershire. Along that ridge, and in the valleys that radiate out from it, lie some of the prettiest, most 'English' villages in the entire country. Although some, like Broadway, are well-known and frequented by tour buses, others slumber on. Among the latter are Lower Slaughter, and Burford, where the ivy-clad Swan Inn provides a relaxing break from exploring the medieval cottages and delightful church.

At pretty Bourton-on-the-Water the River Windrush meanders through the centre of town, and is crossed by stone bridges so low you can trail a foot in the water. The cottages are built of lovely golden 'Cotswold stone', a warm-toned limestone that gives the villages of this region a charm found in few other places.

The Cotswold area is famed for its 'wool churches', large and highly decorated parish churches built with the proceeds of the profitable wool trade during the late medieval period. Large parish churches like that at Northleach look as though they should belong to a busy, prosperous town instead of a sleepy little village.

At Stow-on-the-Wold rose-covered antique shops surround a village green with its medieval stocks still in place. The village church is entered through a door framed by the branches of an ancient tree. The town's exposed position on a high hilltop is emphasized by a famous rhyme; 'Stow-on-the-Wold, where the wind blows cold'. Just north of the village are The Rollright Stones, an unpretentious prehistoric stone circle.

Bath Abbey Bath is one of the tourist magnets of Britain, and rightfully so. It is less crowded than London, and its attractions are concentrated in an area easily walked in a day of sightseeing. Bath Abbey is one of the last major churches built in England before the Dissolution of the Monasteries, and it contains some wonderful fan vaulting.

At the Roman Baths museum you can see the hot springs and baths that gave this city its name. Above the baths are the Georgian Pump Rooms, familiar to readers of Regency romances the world over. Here you can drink a glass of the waters that drew health-seekers and fashionable society in Georgian and Regency times.

Near Bath is Bradford-upon-Avon, where the largely unaltered Saxon church of St. Lawrence provides a rare glimpse of Dark Ages worship. At pretty Lacock the entire village is preserved by the National Trust, and at Lacock Abbey you can see mementos of William Fox-Talbot, who helped pioneer photography from this former medieval nunnery. The village also houses a Museum of Photography, with many rare cameras. Lacock featured in the film version of Jane Austen's Pride and Prejudice.